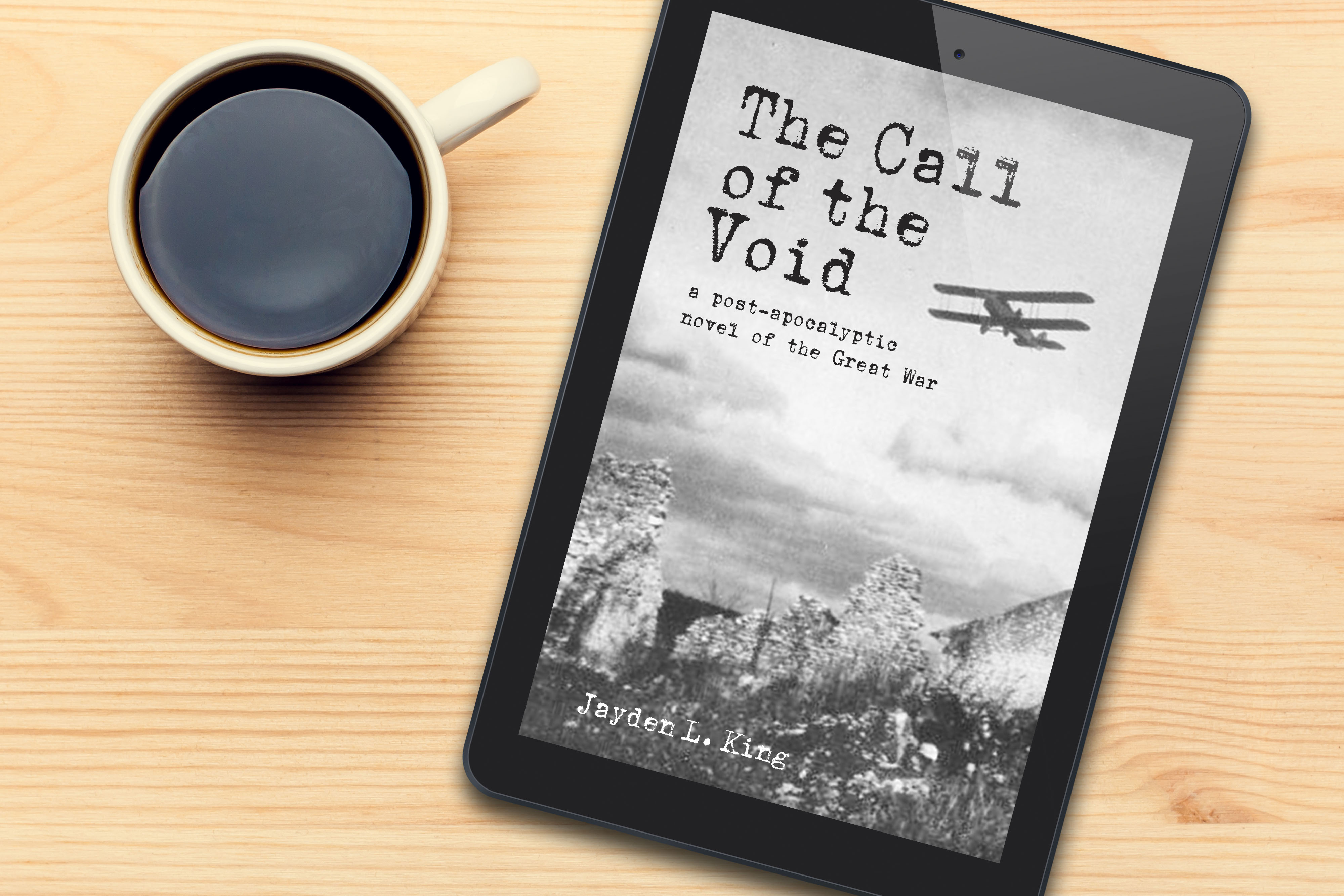 Since I was a young lad I wanted to be an author. I wrote short stories and novellas (and dreadful poetry) for years in high school, and then more or less threw in the towel when I joined the military. I still wanted to write but fear made me want to give up almost as soon as I started. Fear and the pessimistic outlook that I would most likely never see my project through. I decided it was because I did not have the theoretical background that ‘real’ writers had. So I studied part time, got a degree in Creative Writing, then a post graduate in English Studies, and the excuses were up.

In November I came across a project called NaNoWriMo (National Novel Writing Month) which is an initiative to encourage aspiring authors to get writing. The aim is to begin writing at the beginning of November and complete 50,000 words by the end of the month. I only discovered this whole thing somewhere around the 4th, so I was already late to the game. I knew that something like this was the kick up the butt I needed to finish something. Yes, I was a late starter, so I knew I had to graft. I also knew that failing in this would be a psychological blow from which my confidence as a writer would never recover. So I started.

But what to write? I had a few projects in the back of my mind, story line concepts that I would ‘get around to one day’, but none of them excited me right now. I would have to start fresh. I have really been enjoying alternate history lately, so I tossed around a few ideas, looked into the market a bit to try find a niche which had not been overdone, and found it: a post-apocalyptic story set in the First World War. The story of one man who wakes up and finds that everyone else is either dead or disappeared. It had challenges, but it interested me. It also gave me a chance to use my own skills and knowledge, as a military pilot and historian, to give the story unique insight. After a few days writing I was hooked and couldn’t stop. I hit my 50,000 word goal and kept writing.

Now, I knew that there was no ways I was going through all this effort to not publish it, especially as positive feedback from my first draft beta readers began to come in. After a lot of thinking and talking to other people writing in similar genres I decided self-publication under my own imprint was the best option. The genre was just not well enough represented where I’m from to consider any other option. The more I look into it, though, the happier I am with my decision. I am looking forward to my journey as an indie-author, starting with this novel.

And, so, I am proud to announce my first novel: The Call of the Void – a post-apocalyptic novel of the Great War. It is the story of one man’s attempt to find himself and his home after the ‘war to end all wars’ lived up to its name. It will be available for pre-order soon on Amazon and will be released as an e-book and print book via Amazon KDP. I will also be doing a limited print run of paperbacks, so contact me if you are interested in getting your hands on one of those.

Thank you for being part of this journey with me!